THE LADY WITH THE CRYING EYES 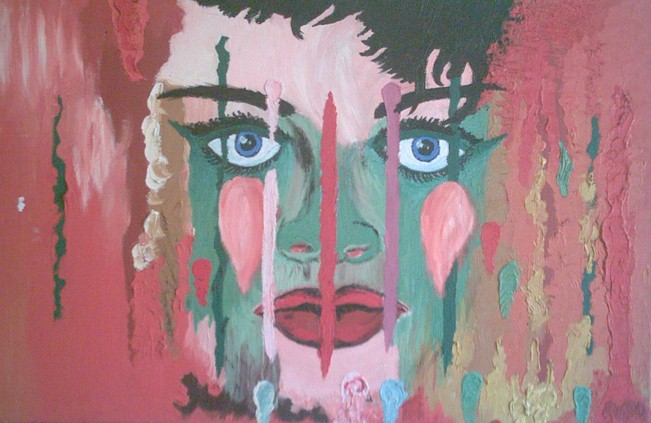 Andrew’s comments:
Since sometime in the early 1970’s a picture has been in our family, My dad went on a pilgrimage to Newent to see the birthplace of the Telstar man, he met one or Joe’s brothers either Eric or Arthur and after a long talk finding out about Joe and his life he was taken to a garage or shed at the back of a house that contained some of Joe’s ‘things’. He bought a painting and took it back home to Manchester where it has been on the wall for almost 40 years…

THE STREET IN EASTLEIGH, HAMPSHIRE NAMED AFTER HEINZ 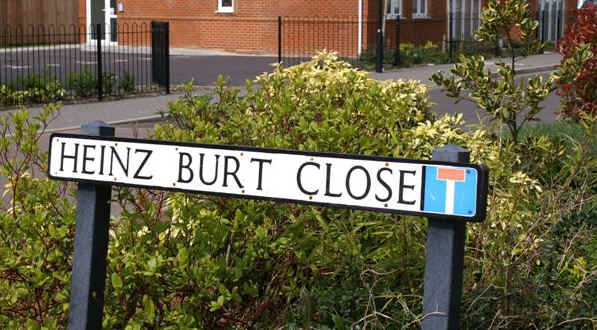 Photo of  Joe Meek signed band ‘The Nashpool’, taken backstage at the Legendary ‘Star Club’ Hamburg by a venue waiter (August 1964).  A youthful Robb Shenton on the right. 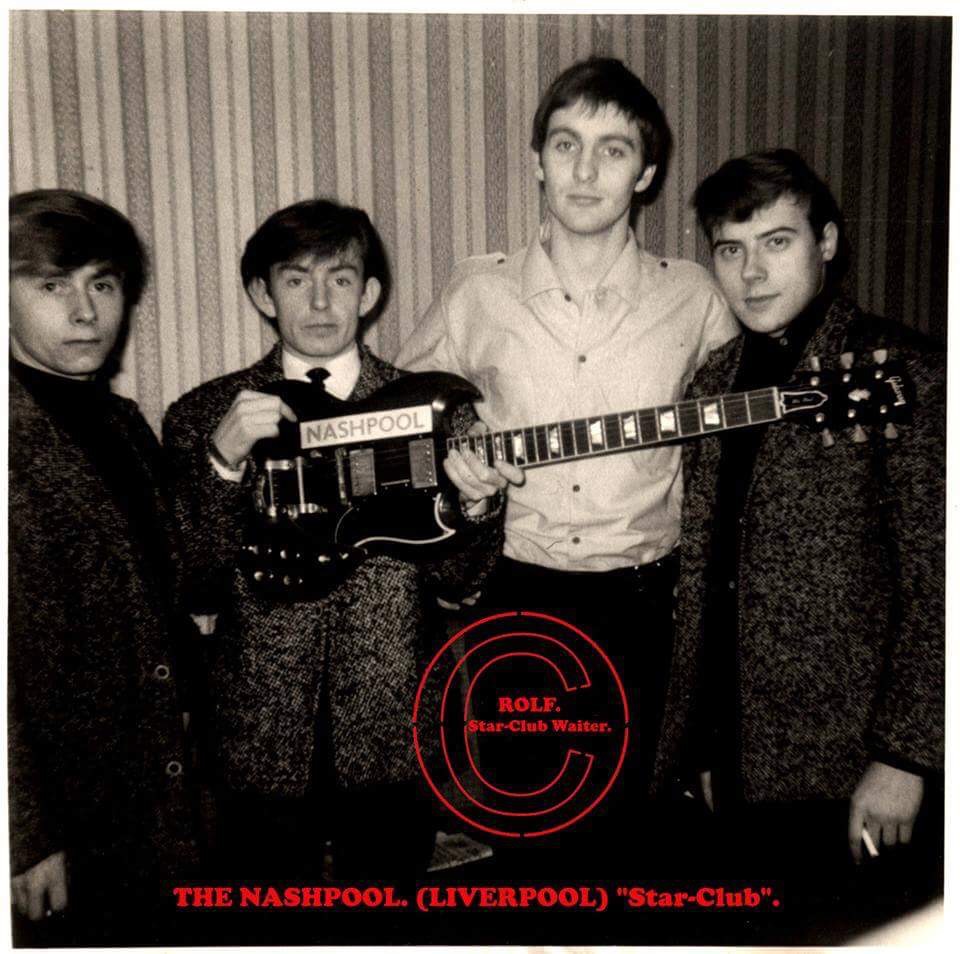 Robb Shenton notes:
‘The Nashpool’  [From Liverpool] – which I was a member, on Keyboards/Backing Vocals, were signed to Joe Meek; and had recorded several tracks at 304, a day before leaving to travel to Hamburg. The band and I parted company after the three month season at ‘The Star Club’, so the planned release was shelved by Joe. We also played in other Star Club  Venues in Germany – [licensed by Star Club owner Manfred Weissleder],  e.g;  Kiel, Cologne, Rendsburg, Flensburg etc.

One of our new members Peter Allen, has kindly supplied these photos of Lord Sutch which were taken by Peter at Butlins in 1986 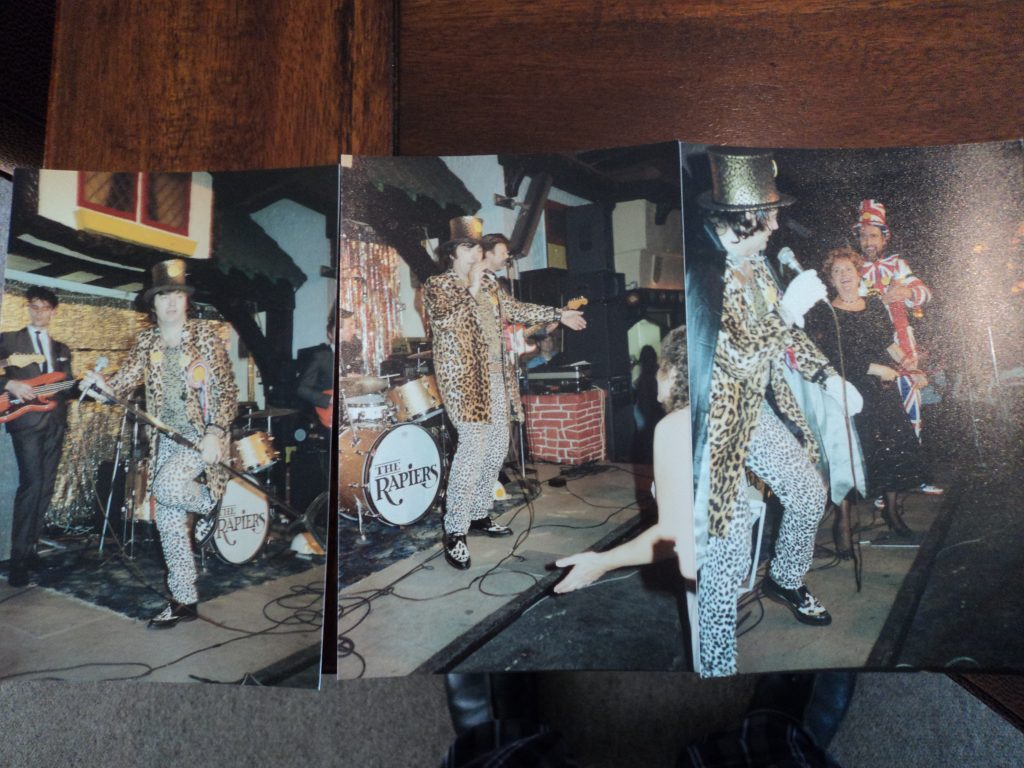 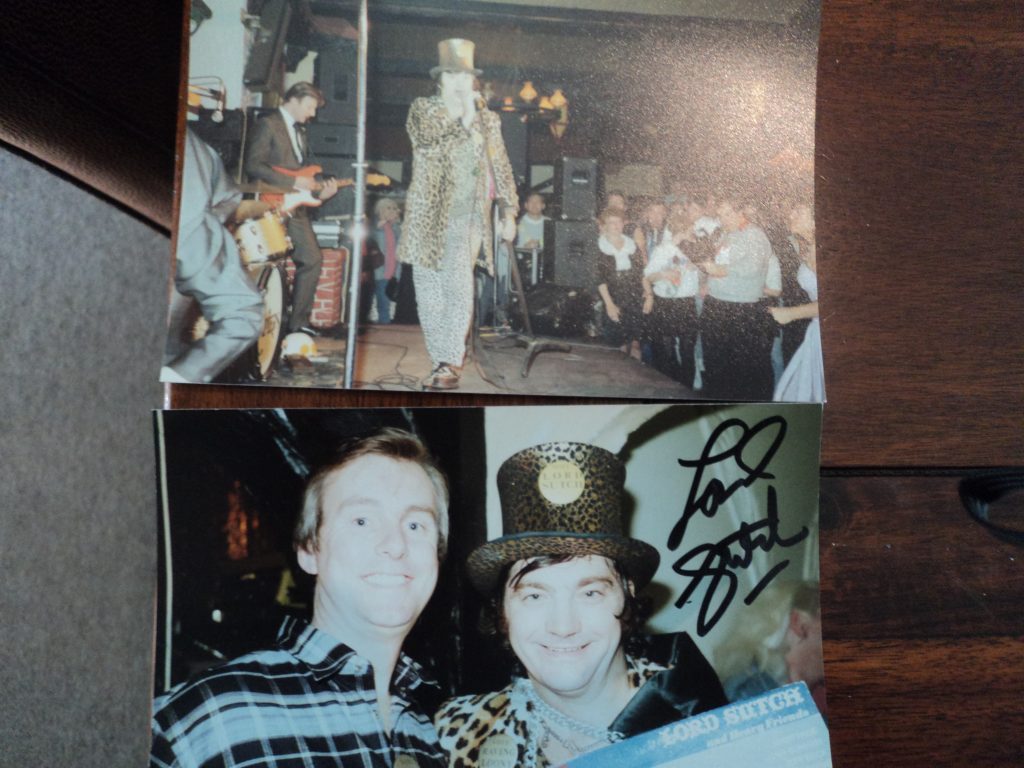 The bottom photo is of Peter with Lord Sutch.
All copyright of photos – Peter Allen