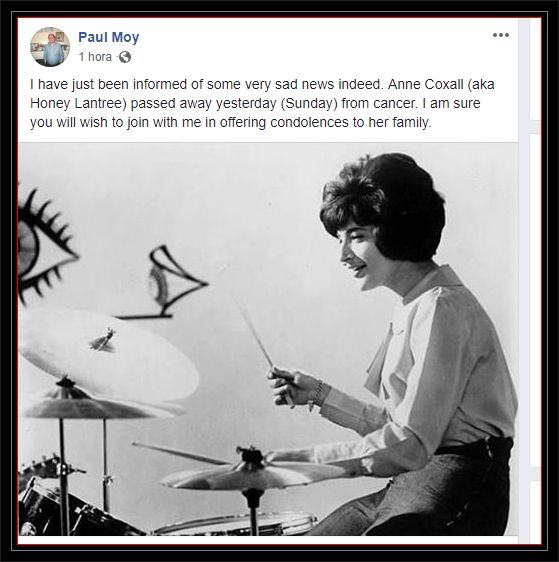 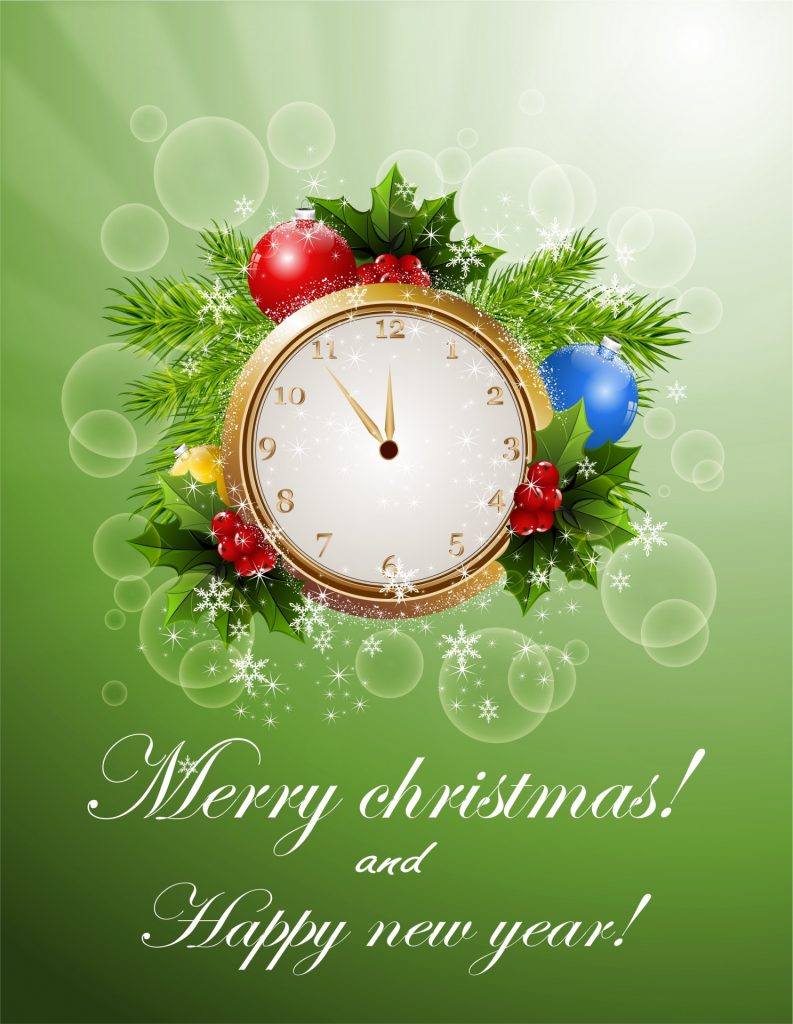 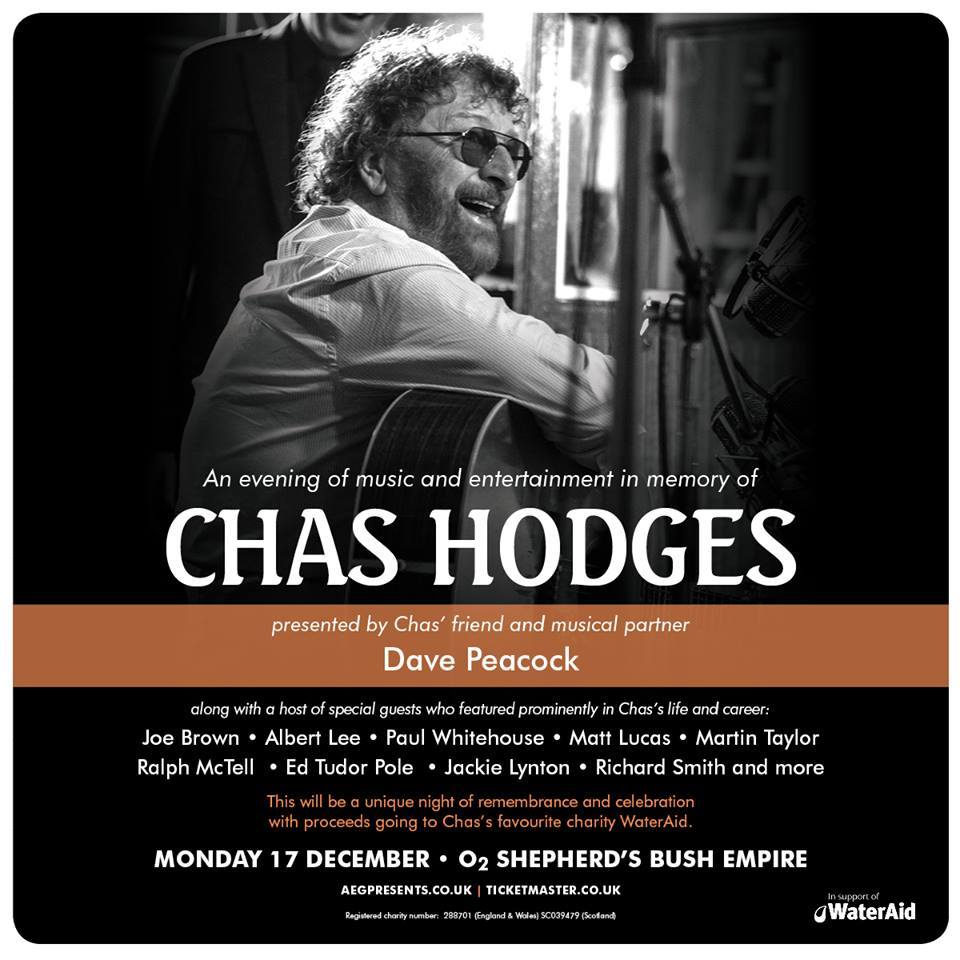 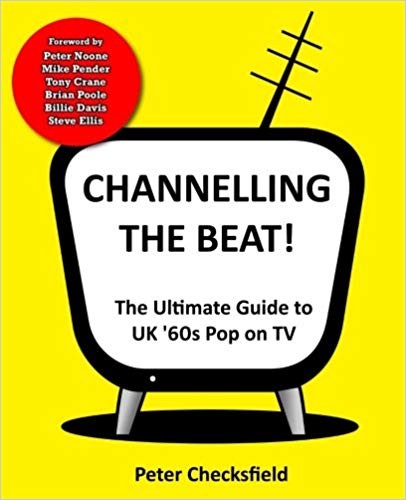 With 30 years of research, over 700 info-packed pages, and a foreword by Peter Noone, Mike Pender, Tony Crane MBE, Brian Poole, Steve Ellis& Billie Davis,‘Channelling The Beat!’ more than lives up to its subtitle ‘The Ultimate Guide to UK ‘60s Pop on TV’!

Profiled are over 150 “British Invasion” artists. These include the post ‘50s rock ‘n’ roll of Cliff Richard, Adam Faith and The Tornados; the beat  explosion of The Beatles, The Tremeloes and Herman’s Hermits; the rhythm ‘n’ blues of The Rolling Stones, The Pretty Things and The Who; and the psychedelia of The Pink Floyd, Procol Harum and Traffic, not forgetting the girl singers such as Cilla Black, Billie Davis and Dusty Springfield.

So, whether you have just a casual interest in ‘60s music and culture, or you’re a more serious researcher and historian, this is the book for you! 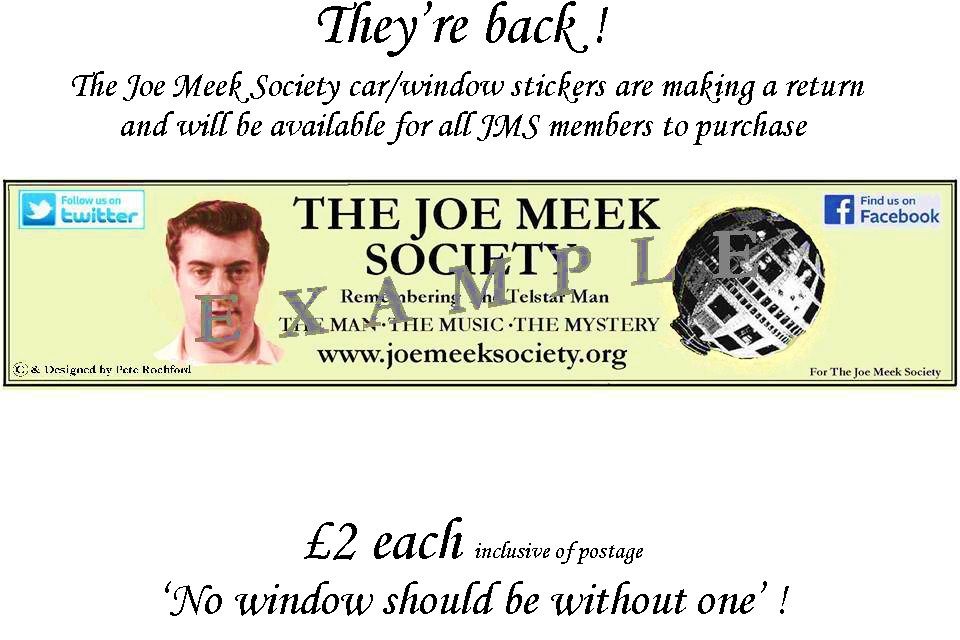 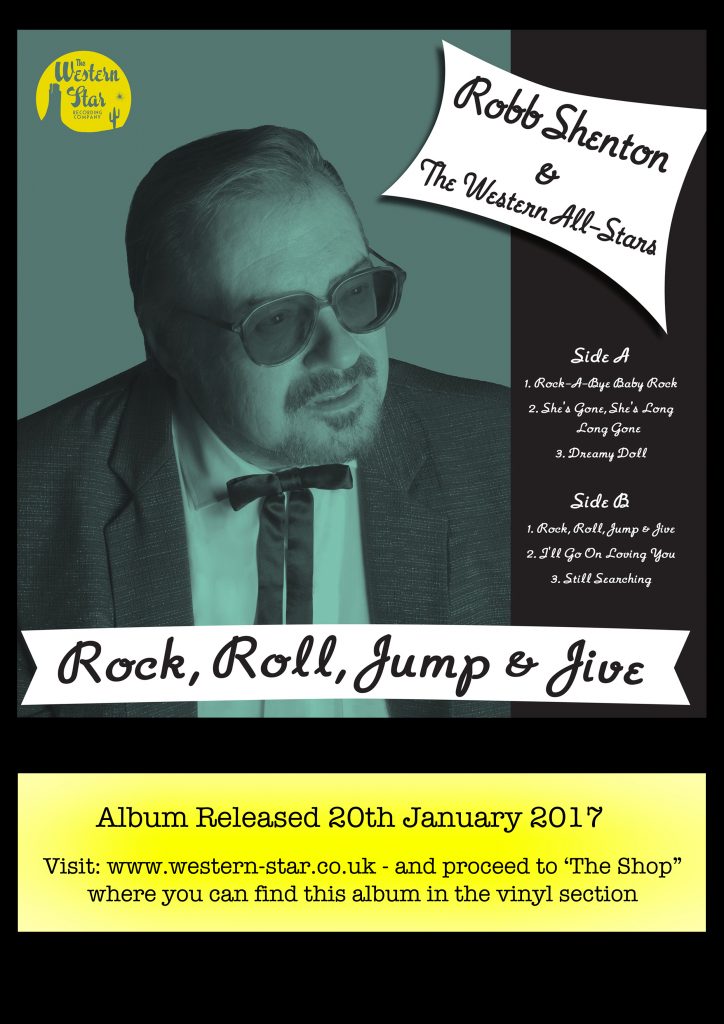 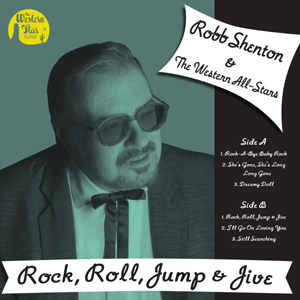