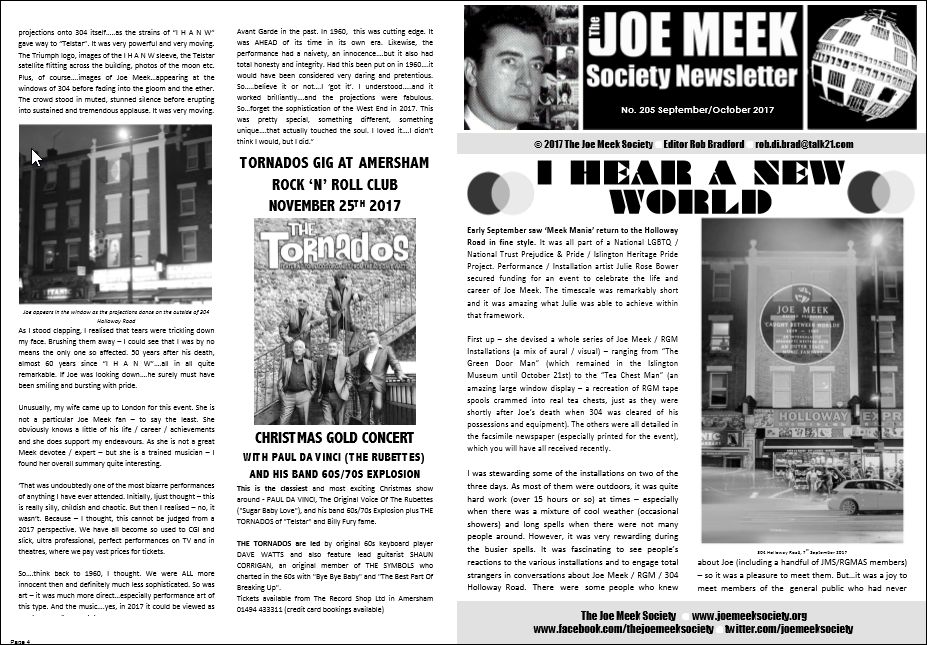 This news from John Repsch;

I have some sad news to report. The sax player Pete Newman died last week. He was aged 78. Some music fans may remember him playing with Lord Sutch’s Savages, especially at the Joe Meek Tribute Concert in Lewisham. He also performed for the JMAS in his own band, Some Like It Hot. But his great claims to fame were in launching Dave Sutch’s career and helping put Freddie Heath on the road to stardom before Freddie became Johnny Kidd.

Pete’s funeral will be at 12.30pm on Wednesday 1 November in March, between Peterborough and Huntingdon. If any of the members would like to attend, could you kindly collect their contact details, send them to me and I’ll pass them on to Pete’s daughter.

Any members wishing to attend can give us their contact details via our Contact Form and the information will be passed on to Pete’s daughter. 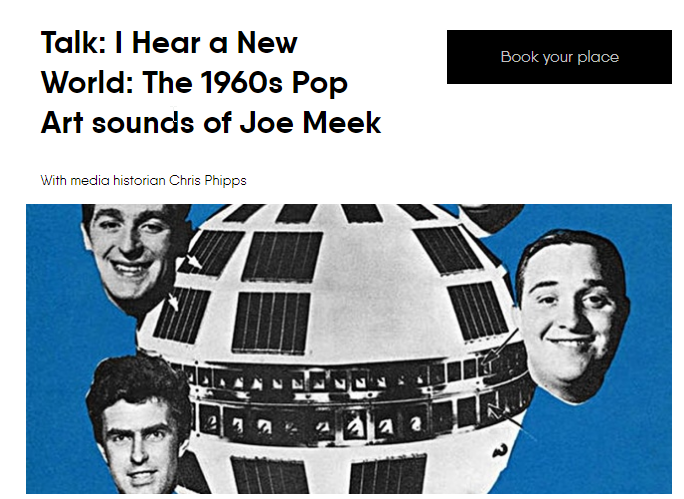 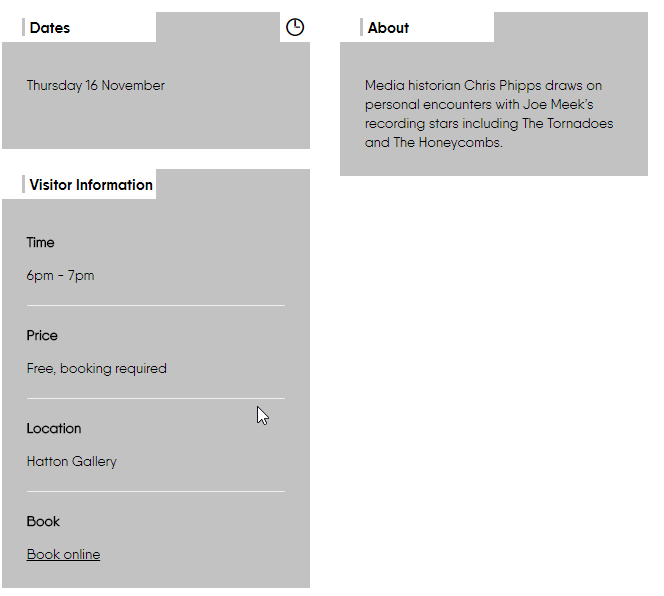