Can you help? – we are trying to locate Graham Winsor, last address was in Watford. He was a very big Joe Meek Fan /collector

Robb has just been booked for ‘Americana’ –

Robb Shenton accompanied by his 7 piece Band, “The Shentones”. 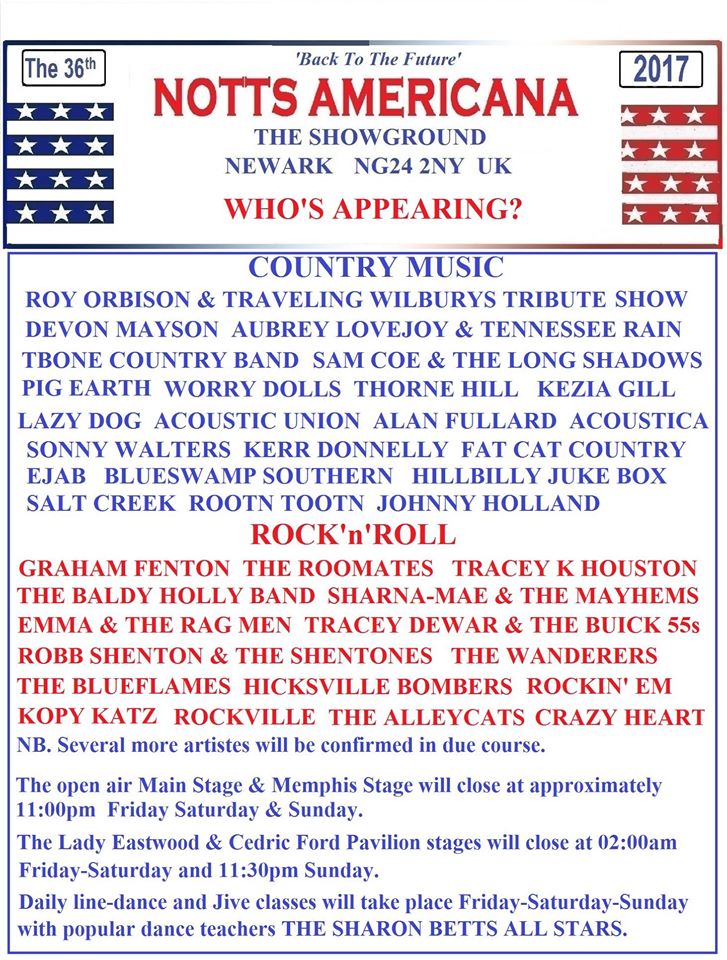