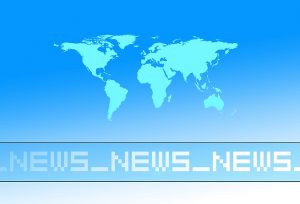 We received news from Reg’s young brother:
Reg passed away last month his real name was Reg Smart he will be cremated Wednesday 26th October at 9 o’clock

Due to an eye problem which has recently developed, severely restricting my computer work, I have been forced to relinquish the forthcoming joint-editorship of Thunderbolt.   Before making this announcement, I – naturally – had to inform Rob Bradford of my heartbreaking decision.

There are only two items in the pipeline:  The Honeycombs UK Discography 2017 edition, and final issue of The Honeycombs Newsletter.  Both are fairly well advanced; but these will now be completely different than originally planned.  I shall leave Mark Newson to provide a tribute, in next February’s Thunderbolt, on the 50th anniversary of Joe Meek’s death.  Echoing the very first Honeycombs fanzine back in August 2011, I am intending to incorporate the updated UK discography into a one-off Long To Share It dated Winter 2016 (publication date not yet decided).  Two regular contributors, Alan Frenshaw and Brian Perkins, have offered to help where necessary.

All my Thunderbolt work, including contributions already in hand, are going to be passed over to Rob or the new editor / joint-editor.  Remaining a member of The Joe Meek Society, I do hope to be able to contribute myself in the future.  The good news is that Mark Newson is continuing as editor, at least for one further issue – No. 80 June 2017.

Please rest assured that there are still going to be postings on my Facebook page https://www.facebook.com/paul.moy.16 where I will endeavour to continue providing new pictures, etc., whilst also having more time to listen to my CDs!

My thanks for everyone’s support over the past five and a half years.

Sadly Adrian died on September 28th and will not see his book published at the beginning of November.  Here below are details of his book given to us by Adrian himself. Adrian worked with Joe Meek at Lansdowne Studio. 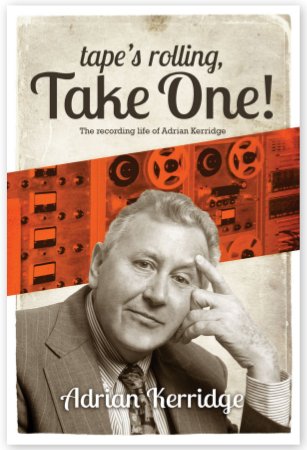 The 44-page 2017 edition of The Honeycombs Overseas Discography presents the group’s dedicated releases in alphabetical order by country: 25 in total, from Australia to Venezuela. A basic listing for Japan has been included, although the more comprehensive 16-page The Honeycombs Japanese Discography 2016 edition is also available. Every picture sleeve is illustrated, and with a plethora of new discoveries – some incredibly rare, this has possibly been the most ambitious project ever undertaken in the 5 years since these publications started.

Paul Moy – Editor of Joe Meek And Beyond Digital Publications 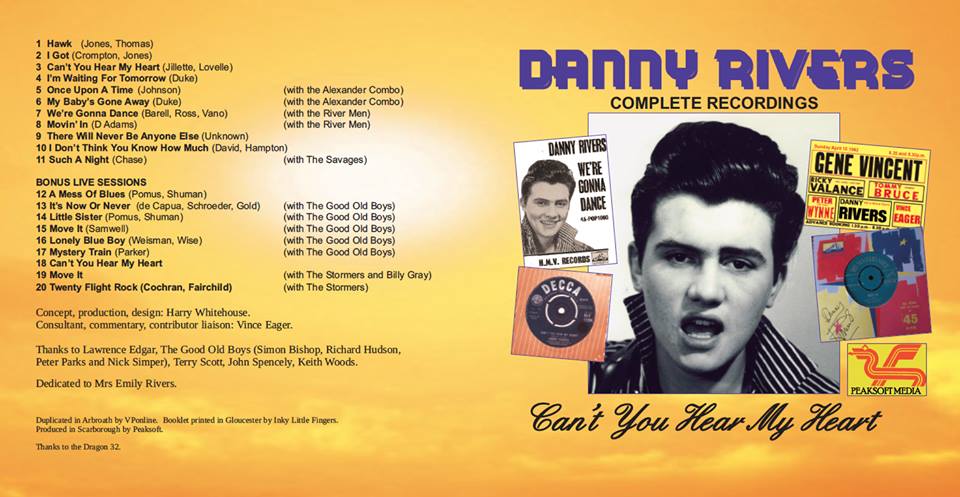 I’m delighted to announce that the CD Harry Whitehouse of Peaksoft Records and I have put together in memory of the late, great Danny Rivers will be a available. All proceeds from the CD will go to Danny’s Widow Emily. You can order your copy now via Amazon or direct from Peaksoft.
The album contains every track Danny ever recorded plus unreleased tracks and recordings of his performance at his 70th Birthday Party. It’s a must for Danny’s legion of fans and lovers of Vintage Rock ‘n’ Roll.
The CD is entitled, “Can’t You Hear My Heart”.